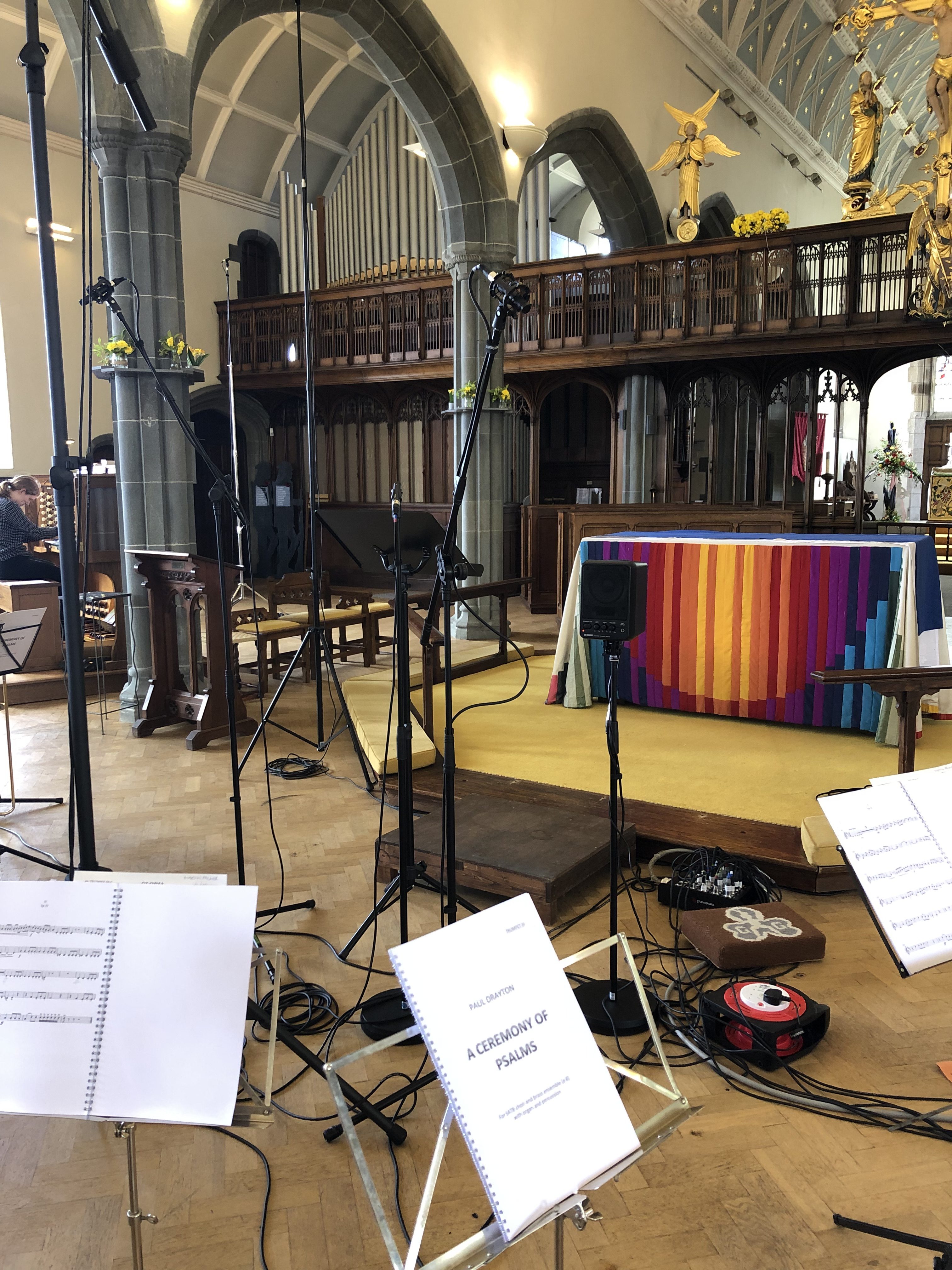 Our mission – giving a voice to the new and the neglected

Our primary aim is to curate a collection of music from all periods and styles that is worthy of greater attention, either because it has been neglected, or because it hasn’t yet been made available on record.

Join us on a journey through imaginative programmes that contextualise these new discoveries in, and contrast them with, more familiar works, as well as shining a light on new and exciting performers.

Listen to our work
Services we provide

FS Records was founded in Autumn 2018 by Francis Shepherd, initially to release a recording of mostly unheard lute music from the early 16th century by his father, lutenist and lutemaker Martin Shepherd. As well as undertaking concert recording work and other projects, the label’s second album, A Ceremony of Psalms was released in November 2019, with several projects planned for 2020 and beyond. These include November Journeys, a disc of English brass music, a disc of choral music by a living female composer, and an album of lute music from Elizabethan London. All of these projects will include a substantial number of previously unrecorded works.

Francis started the label in the Autumn of 2018. He was educated in Manchester and at University College, Oxford, where he read Music. Originally a cellist, Francis is also a singer, conductor and organist. He worked for several years as a Lay Vicar in Truro Cathedral Choir, and is currently Assistant Director of Music at St Mary’s in the Lace Market, Nottingham’s civic church.

Find out more about him at www.francisshepherd.co.uk

Any cookies that may not be particularly necessary for the website to function and is used specifically to collect user personal data via analytics, ads, other embedded contents are termed as non-necessary cookies. It is mandatory to procure user consent prior to running these cookies on your website.